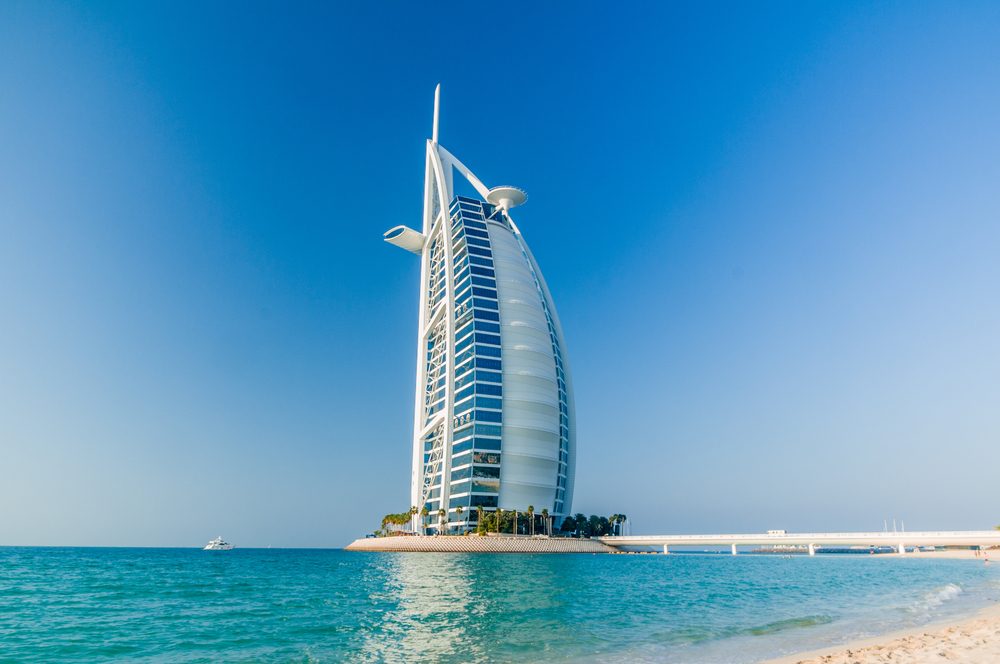 The CRAZY HOUSE Hotel, located in Dalat, Vietnam, is most reminiscent of a house from Carroll’s fairy tale “Alice in Wonderland”. The fantasy of its architect and the daughter of the General Secretary of the Communist Party of Vietnam, Dang Viet Nga, could have been the envy of Antonio Gaudi himself.

Hang Nga studied in Moscow, where she defended her PhD in architecture. Creating her own hotel (one of the most unusual buildings in the world), Hang Nga combined her passion for hippies, her understanding of Russia and the idea of preserving the nature of her native Vietnam.

As a result, this bizarre structure appeared, as if a castle in the middle of a fairy-tale forest. The building, made of reinforced concrete, resembles a huge tree, the interiors of which – like caves with stalactites, here – a huge web of wires, an altar dedicated to the father of the architect, a gallery.

If you want to drink a cup of tea, you can do it in a giant giraffe floor… Tree roots, labyrinths, caves, vines… it’s as if there is no straight line, the main principle of space organization is unpredictability.

The hotel has only 10 rooms where you can stay and each of them is dedicated to a specific country and the animal associated with it. For example, the room “Bear” is Russia, not without reason there are elements of a Russian hut.

“The Tiger is a room stylized as China, and the Eagle as America. Each room has everything you need for a comfortable stay. However, holidaymakers should follow one important rule – the doors to their rooms are always open. The fact is that “Crazy House” is also a museum, which is regularly visited by tourists. They should be able to inspect the interiors of the hotel, so that the guests have to put up with such guests.

Japan is a country where the problem of lack of living space is particularly acute. In addition, any traveler who has ever been to this country will tell you that rest in Japan is not a cheap pleasure.

The creators of the unusual CAPSULE INN AKIHABARA capsule hotel have coped with both problems – economy of space and money. Today capsule hotels are very popular in Japan. A distinctive feature is the lack of a large area, spacious rooms.

Such a hotel includes two parts: a common space where guests gather for lunch, walk, take bathing procedures, communicate and relax, as well as personal “capsule” of each guest, which is his room. CAPSULE INN AKIHABARA principle – any guest room should not be more than two meters high. This capsule is made of durable reinforced plastic and is a fully equipped bed.

The capsule has everything necessary for a comfortable (?) stay, namely – TV, radio, alarm clock, wireless Internet and, of course, a comfortable bed. Even in the lying position a person has the ability to manage and conveniently use any technique capsule.

Although the space in it is small, there is enough space to work with a laptop, read, watch a movie. The rooms are not allowed to smoke and eat. CAPSULE INN AKIHABARA is not suitable for people with claustrophobia or couples who are used to sleeping together. It is also not the best option for resting with a small child.

The largest capsule hotel in Tokyo is the Green Plaza Shinjuku. By the way, you can also rest in the capsule in Russia. The first in the country capsule hotel named Sleepbox Hotel Tverskaya works on the 1st Tverskaya-Yamskaya Street.

Instead of usual rooms there are 50 “slip boxes”, economical variants of accommodation for those who pass through the capital.

If you don’t like to save money, but rather prefer the scale, you will be impressed by the UAE hotels. This is where the world’s tallest hotel, the JW MARRIOTT MARQUIS, was opened in February 2013 – its towers are 355 metres high.

This highest hotel in the world is designed primarily for business people, as well as those who are accustomed to luxury vacation.

For example, three tons of sea salt from the Dead Sea were ordered individually for the Spa, which is located here. You can swim in the pool on the 7th floor of the hotel, where there is a 32-meter bowl. In addition, the hotel has 14 restaurants, where 3000 people can have dinner at a time.

Initially it was planned that the hotel would consist of one tower, but the project was changed and today in two towers of JW MARRIOTT MARQUIS there are 1608 rooms where hotel guests are accommodated. The higher the room, the more impressive the view of Dubai from the windows.

One of the most luxurious and expensive hotels in the world is located in Dubai – BURJ AL ARAB. Today, this seven-star hotel is also used for excursions so that tourists can admire the Arabian splendor. At the same time, you can stay at the hotel … if, of course, the finances allow.

To decorate the interiors of the hotel, about 8 thousand square meters of gold leaf were used. And in each of the rooms there are huge floor-to-ceiling windows, from where you can admire the amazing view. The building is built on an artificial island, so its windows overlook the sea and the city.

Naturally, you have to pay for luxury, and BURJ AL ARAB is one of the most expensive hotels in the world. The average price per night in a standard room ranges from $1,000 to $15,000, but this is not the limit.

For a night in a room category Royal Suite will have to pay about $ 30,000. These two-storey apartments have marble floors, a marble bath, a revolving bed, Versace bed linen, an elevator between the floors of the room, a dining room, a cinema and modern technical innovations.

Guests are taken to the hotel by Rolls-Royce Silver Seraph or by helicopter. A personal butler is available at any time of the day. 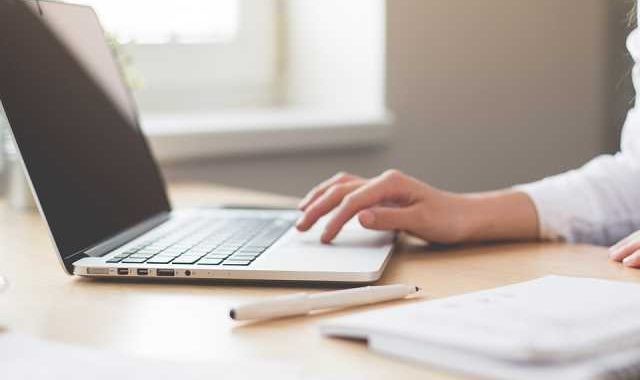 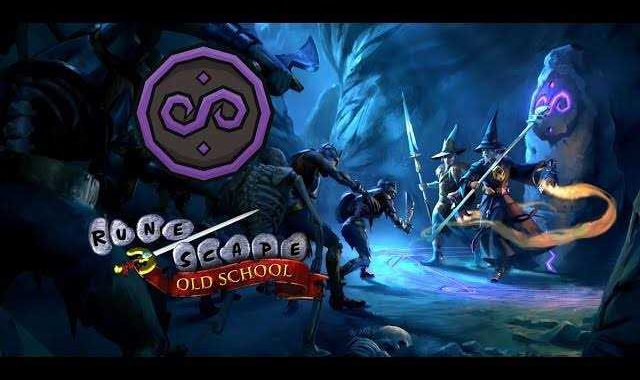 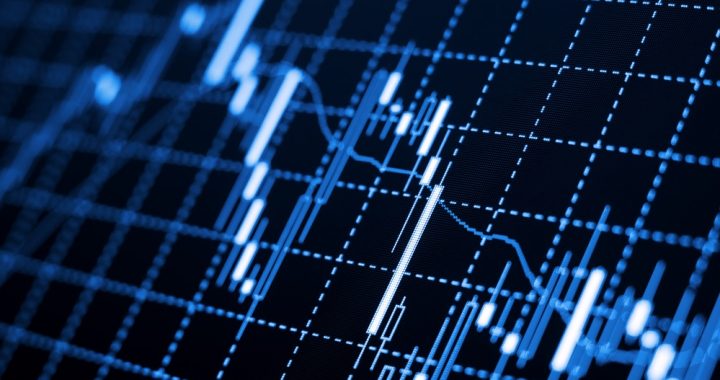 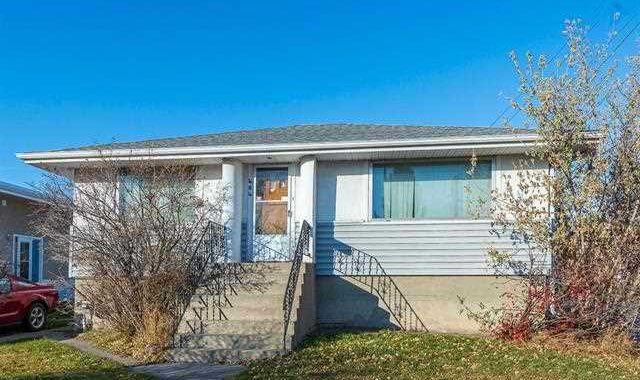